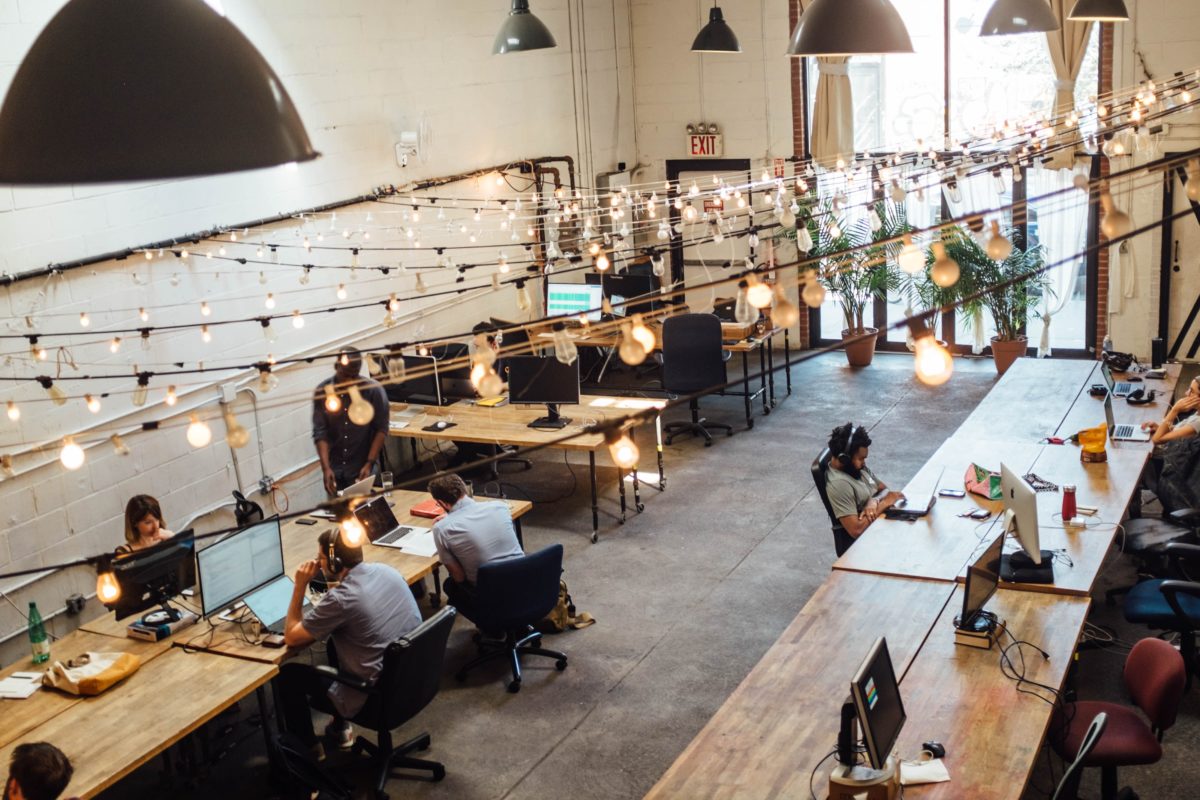 A New Code – The New Dawn for Workers and Diversity

It has been widely researched that diverse boards perform better and there are further arguments that having employees on the board provides a broader perspective and a different viewpoint. In preparing a theme for this month’s blog, I have been reflecting on the recent revision of the UK Corporate Governance Code (UKCGC) including considering whether the proposals on worker representation that the Prime Minister campaigned on have been sufficiently reflected.

John McDonnell the Shadow Chancellor of the Exchequer has recently proposed an employee ownership scheme, in essence, a workers fund making them part owners of the company. If implemented, this could result in millions of workers receiving up to £500 per year. Conversely, business owners see this as a further blow for British business which, some believe continues to suffer under the weight of political discourse and decision-making. In a recent edition of BBC Radio 4’s Today Programme, the director general of the Confederation of British Industry, Carolyn Fairbairn, said the plan would cause investment to “flee” the country.

So, should the most recent edition of the UKCGC Code have gone further to include provision for workers? Let’s take a look at the changes.

The latest version of the UK Corporate Governance Code was published in July 2018 and the publication of The Wates Corporate Governance Principles for Large Private Companies is also pending. In this environment of large-scale governance failures, have these principles gone far enough to address the causal factors of failure?

The UKCGC has been in its current form for eight years but it has been over 25 years since the original Cadbury Code was published. When delving into the amendments and additions since the 2016 edition, I am keenly aware of the Prime Minister’s social reform agenda and the current mood of both the British public and observers around the world about the best places to work, invest and conduct business. It is important that we maintain the international reputation that we have in being standard setters in regards to corporate governance. I am sure the bankruptcy of Carillion will not go unnoticed, the controversial pay awards at Permission which seem to be directly related to government policy around right to buy and the ever increasing discrepancy between the highest paid and the so called ‘shop floor’. Can a governance code restore trust in UK business? Ironically as I look back at the history that contributed to the formation of the original Cadbury Code, it was 25 years ago that trust in business needed to be restored and at that time it was Maxwell and BCCI that were the cause.

At the time, Sir Adrian said: “The harsh economic climate is partly responsible, since it has exposed company reports and accounts to unusually close scrutiny. It is, however, the continuing concern about standards of financial reporting and accountability, heightened by BCCI, Maxwell and the controversy over directors’ pay, which has kept corporate governance in the public eye.”

You could take out BCCI and Maxwell and exchange it for Carillion or a number of other companies and the narrative would be the same.

So this version of the Code is perhaps one of the most far reaching revisions in terms of format and more of a substantial re-write than the tweaking that has been done in previous years. Yet at its core, there is so much that is unchanged from the original code. The re-write has been well received by most commentators, industry and business groups so this helps us to understand the key drivers in the current business climate. A code must reflect its time and its season.

The core principles are still the core principles of good governance. They don’t change. They remain to provide us with signposts and traffic lights on a journey that should lead to business sustainability, corporate integrity and transparency. The goal and a driver for many economies is to attract investment for the long-term which benefits the economy and wider society.

“Every public company should be headed by an effective board which can both lead and control the business.” Cadbury 1992

“A successful company is led by an effective and entrepreneurial board, whose role is to promote the long-term sustainable success of the company, generating value for shareholders and contributing to wider society.” UKCGC 2018

So back in 1992, the Code the structure of the code was designed to highlight the role of the chair, the non-executives and the company secretary and then the committees that support the board i.e. audit, remuneration and nomination. In terms of structure, we can see the same elements being addressed.

The 2018 code is broken down as follows:

Board Leadership and Company Purpose(5 principles) – Getting the leadership right by focusing on the purpose and values, ensuring resources are in place engage with all stakeholders appropriately with workforce policies specifically aligned with the company’s values.

Division of Responsibilities(4 principles) – With an effective chair leading the board of non-executives who challenge and an executive team that run the company business supported by a company secretary that provides the link.

Composition, Succession and Evaluation(3 principles) – The board will ensure through its appointment and refreshing that it has the right skills and experience and continually evaluate themselves.

Remuneration(3 principles) – remuneration should be fair, transparent and set up to promote long-term success and the remuneration committee can provide that assurance.

The main changes include:

Workforce and stakeholders: There is a new Provision to enable greater board engagement with the workforce to understand their views. The Code asks boards to describe how they have considered the interests of stakeholders when performing their duty under Section 172 of the 2006 Companies Act.

Culture: Boards are asked to create a culture which aligns company values with strategy and to assess how they preserve value over the long-term.

Succession and diversity: To ensure that the boards have the right mix of skills and experience, constructive challenge and to promote diversity, the new Code emphasises the need to refresh boards and undertake succession planning. Boards should consider the length of term that chairs remain in post beyond nine years. The new Code strengthens the role of the nomination committee on succession planning and establishing a diverse board. It identifies the importance of external board evaluation for all companies. Nomination committee reports should include details of the contact the external board evaluator has had with the board and individual directors.

It is often said that one of the only constants in life is change and the new UKCGC is no exception. The Code has shifted us into a new arena of thinking about how worker inclusive boards, sustained focus on culture, more due regard for succession and diversity and better policies around remuneration can produce better governance. History indicates that we may have been promoted to learn these lessons in the past but only the future will tell if we do. 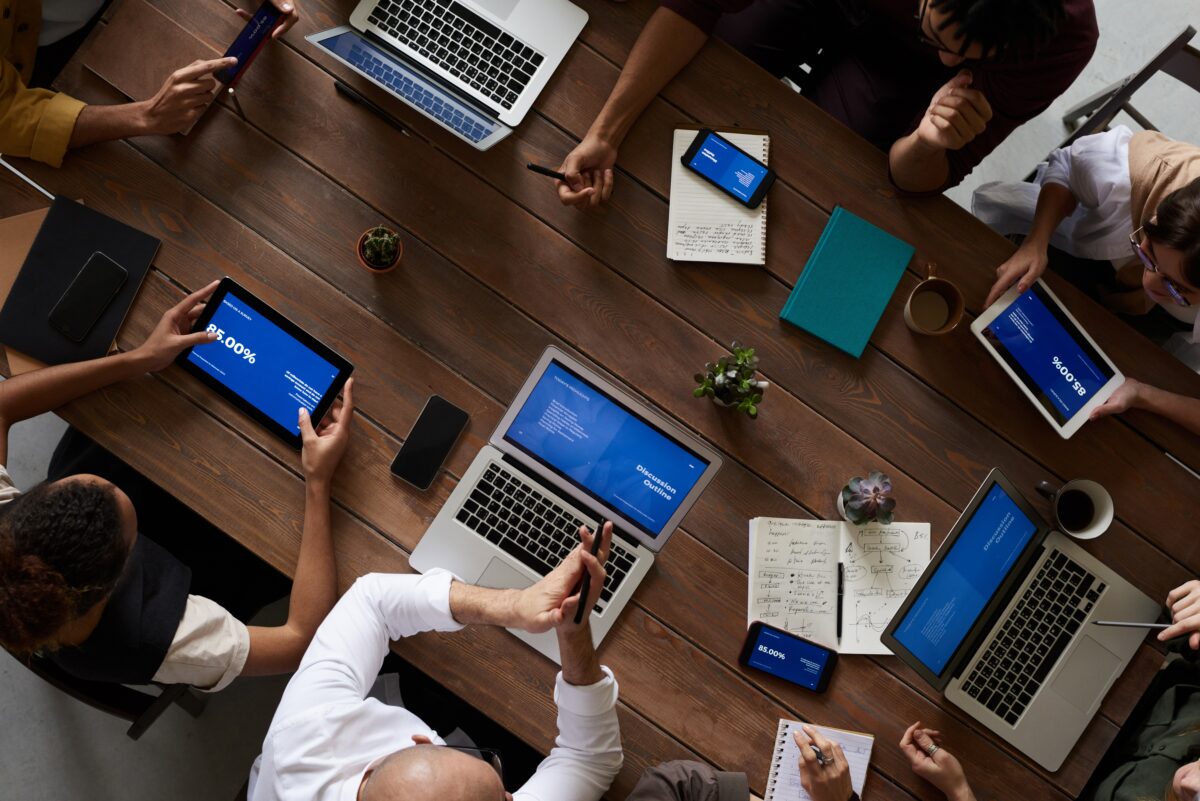 How to master your power, influence and presence in the virtual environment

In my last blog on this topic of power and influence in the board room we focussed on confidence, articulation and relationships (link https://www.karlgeorge.com/power-and-influence-in-the-boardroo... 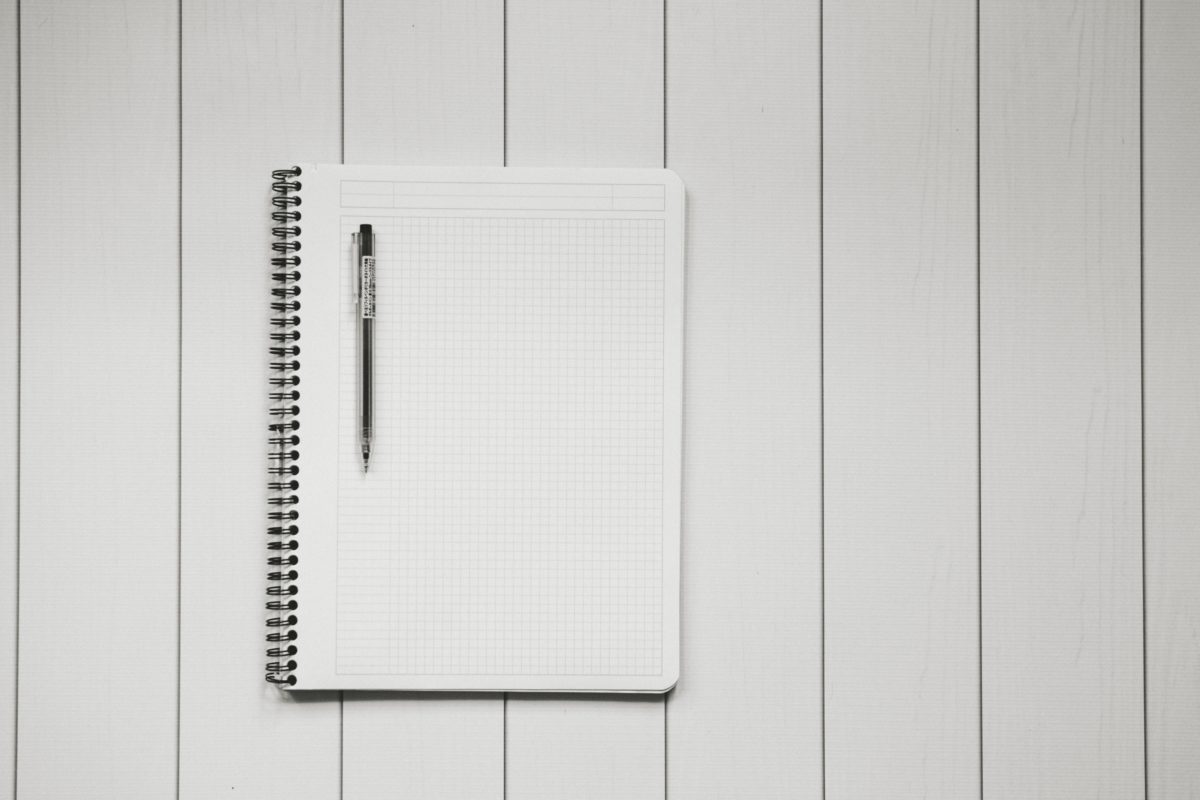 How can you plan for the new normal?

Remote working, flexible working and virtual meetings have become the major feature of working in lockdown for most businesses and organisations – not through choice but driven by necessity.<...

Governing in a crisis

Hindsight is a wonderful thing for telling us what we COULD have done when we were in the middle of a crisis. But what do we, as business leaders, do right NOW during the COVID-19 pandemic to ensur...