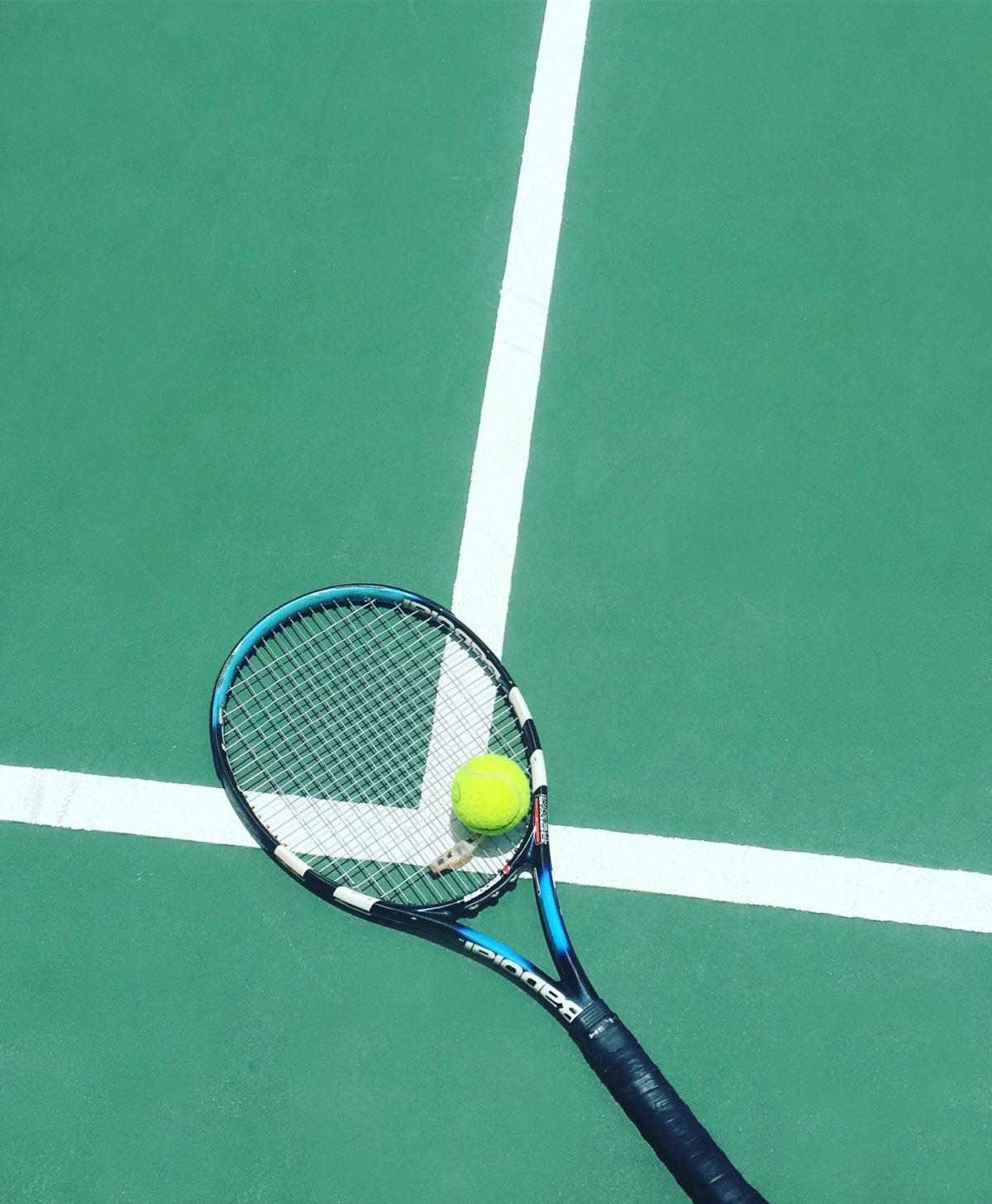 Last month I began to explore the idea of unforced errors – how they can lose sports matches and games and cause major losses in business. An unforced error is when you weren’t forced into making a mistake, you did it all on your own, without any help from your opposition.

When Novak Djokovic overwhelmed Rafael Nadal to win the Australian Open in January 2019, unforced errors were said to be a major factor by many commentators. Djokovik won 40 of 50 first serves, 16 of 19 on the second attempt, hit eight aces and had a mere nine unforced errors.

Boards have to be able to tell the difference between a forced error and an unforced error.  Are they in a bad position because of poor judgement? Would they have taken a significantly different approach if they hadn’t made the wrong assumptions, neglected some of the basic disciplines or ignored key governance principles?

In order to reduce unforced errors, boards should take time out to reflect on the items within their control as a board and to execute good governance consistently across those areas.

I’ve put together a top 10 of examples of unforced errors in the boardroom.

Ten examples of unforced errors in the boardroom

So there you have it, some of my thoughts around unforced errors. Do you agree with my top 10? Is your board susceptible to any of them?

To win in sport or in business we must make as few unforced errors as possible. Confidence can be a major factor in achieving success and avoiding mistakes but we need humility too because arrogance is as damaging as lack of confidence.

Let’s pay attention in the boardroom to all the things that are within our control, including paying close attention to the compliance and performance of our boards. But it’s important to remember that we’re all human and every winner makes unforced errors. Even Simona Halep made three unforced errors during her 56-minute demolition of Serena Williams to take the 2019 Wimbledon Ladies’ Singles title.

We are all human and mistakes will happen. What matters is having the strength of character and the drive to come back from unforced errors, recover and put things back on the right road.

A handful of oversights and fumbled chances are unlikely to cause irreparable damage to your company. It is your board’s performance over time that will determine success. By taking all reasonable steps to minimise your unforced errors, you can be world class.