I was taken back in time today to how a casual comment can have disastrous consequences. The comment was made by Gerald Ratner which has become brand marketing folklore – do you remember him referring to his own products as “shit” and that one comment had the impact of closing down the whole business. What brought that back to mind was when I was reading this morning that the host of Channel 5’s Wright stuff posed the question “Foxy Knoxy would ya?” Although he said his heart went out to the Kercher family this one ill conceived comment has caused much distress and public outrage.

Have you ever said something and wished you could take it back?

I was struggling this month to find a topic to write about – not because I have nothing to say but quite the contrary I have too much that I want to say. This conundrum has got me thinking about how I communicate and what things should be said and what should be left unsaid.

Recently I said something at a meeting that didn’t produce the result that I wanted and started a whole catalogue of events. I had thought about the impact my words would have, how the recipients might internalise what I said and then how they would react. This experience really got me thinking and the more I thought about it the more it bothered me because what I said that day just didn’t go the way that I had anticipated. You see one of my beliefs, probably a lot to do with my NLP training, is that whatever response you get from your communication you are responsible for. If you don’t like the response you are getting change the way that you communicate. Perhaps I should have left certain things unsaid.

So how do you know when it is prudent to talk and when it is a good time to keep quiet? You will have heard me quote from the Bible on this point in this past, James said “be slow to anger, slow to speak and swift to listen.” You have also heard that an empty vessel makes the most noise, seemingly pointing to the fact that sometimes there is no substance to certain people who are just making loud noises. In fact just by being silent one can portray an air of wisdom and intelligence; indeed you can create more impact by what you don’t say.

My oldest son is verging on 15 years old but feeling like he is 18 I am sure. He is going through his own rites of passage as he embarks on this confusing period of growing up. He likes to tell me that I don’t listen to him although I would like to think that it is really crucial for him at this stage in his life to be listening to me. Anyway I took the time recently to really try and listen to what he was saying because of the silence and time to reflect that he forced on me. I had to suspend judgement of what he was actually saying because his words weren’t articulating what he wanted to get across.  I could tell him exactly what he said to me to prove that I had listened to him, but this wasn’t enough. He would still say, “DAD you are not listening.”

It was when he decided to just stop talking, after one of my lectures to him that I was forced to take note. In that silence I just observed him for a few days, checked out his actions and listened to what he was trying to get me to understand. The experience taught me a lot, he was communicating to me more eloquently than I had imagined but it just wasn’t with his words. I learned by keeping quiet not talking and just observing.

Why don’t you take some time this month to do less talking, and more listening but not just to the words but also to the other clues that will tell you what people are saying. You can pick up a great deal by paying attention and listening not just with your ears but with all your senses. When you have spent enough time doing this then you may find the appropriate time to speak.

Stephen Covey puts it this way and I quote,” Seek first to understand and then to be understood” Think before you speak the consequences of an idle comment can be disastrous.

Have we learned anything from these unprecedented times?

How many of you, like me, are getting a little bit weary of hearing about ‘unprecedented’ and ‘uncertain times’? It’s been five months now since the pandemic lockdown started and some of ... 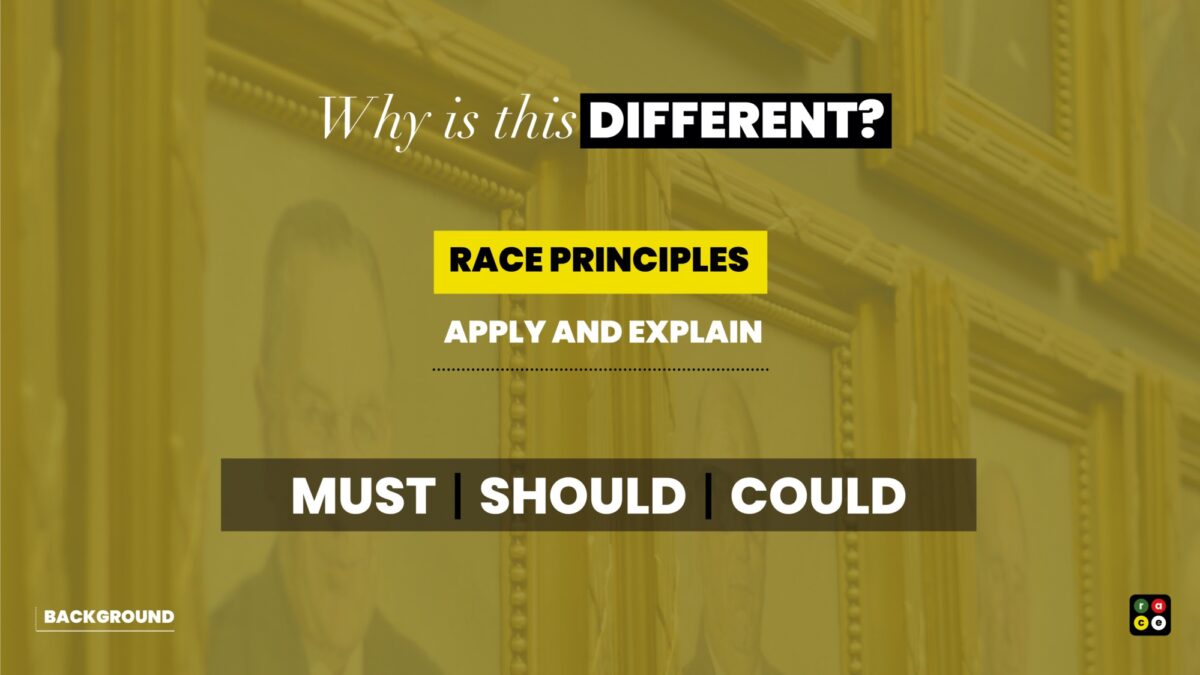 Radical change on RACE is a MUST

I believe that this time, in 2020, it feels different. We’ve reached a point where #BlackLivesMatter will not just blow over and be added to a historical list of short-lived campaigns, hashtags a...

How to master your power, influence and presence in the virtual environment

In my last blog on this topic of power and influence in the board room we focussed on confidence, articulation and relationships (link https://www.karlgeorge.com/power-and-influence-in-the-boardroo...