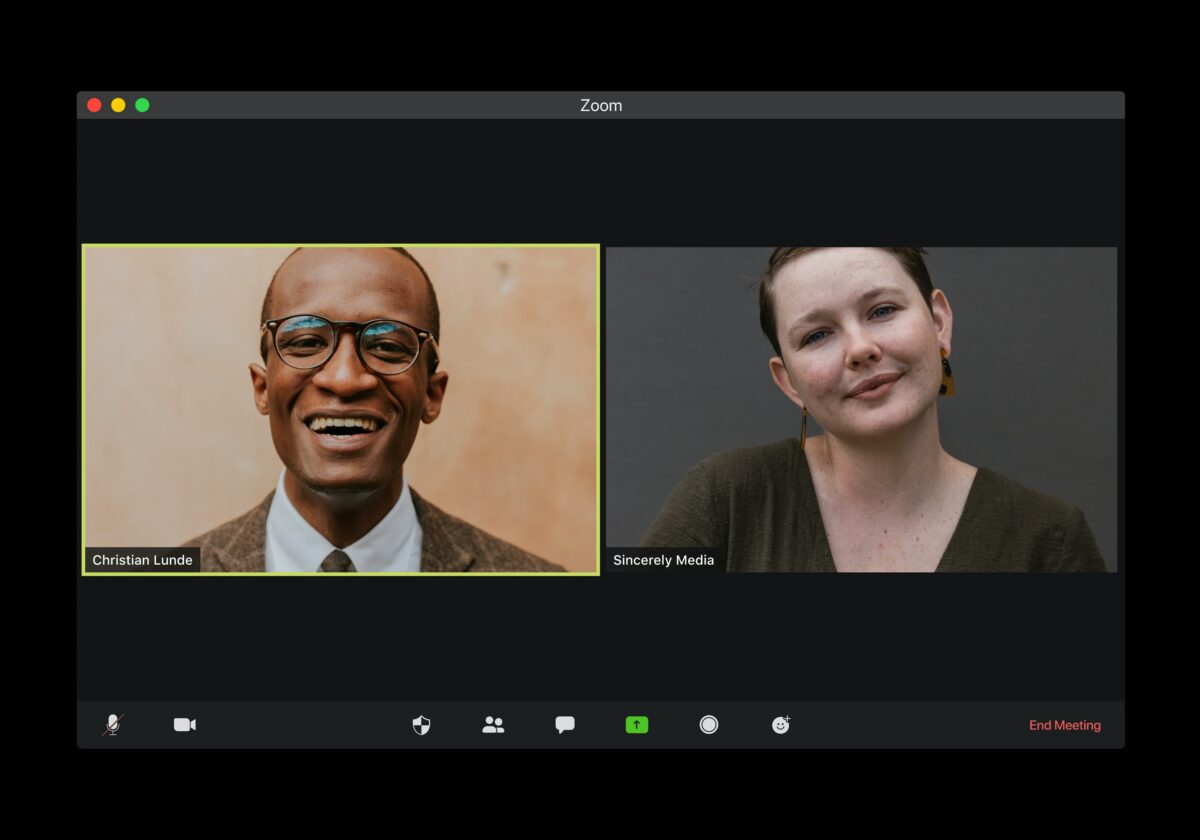 You’re on mute! is the phrase of lockdown and I promised a number of audiences that I have worked with over the last month that this should be the title of my next blog. This blog comes on the day that I launch the RACE Equality Code 2020 and I had promised myself that I would use my blog to keep to governance after the blogs I wrote over the summer on this issue, however I have decided that my lived experience and my establishment of a new governance code should not be muted.

Now is the time to dismantle structural racism once and for all. The long-overdue need to tackle a woeful lack of racial diversity in the leadership of many of our organisations, is finally getting the attention it deserves.

We are living in a rapidly developing global business environment where technological advances, climate change, the current pandemic and civil activism, are the order of the day. Our global and national economies are underpinned by having successful and sustainable businesses, that are able to navigate this complex convergence of the new global realities that we face. Integrated, transparent reporting and constructive stakeholder engagement are critical components of ethical, informed and diverse leadership.

I would contend that the business of the future will not only embrace the skills of the Millennial generation, (who will be in the majority over the next 10 years), and gender diversity, but the next bastion that needs to be tackled is Race and ultimately cognition.

Governance is ‘the system by which companies are directed and controlled…”as defined as far back as 1992 by Sir Adrian Cadbury. What is widely recognised across jurisdictions around the world and across the private, public and voluntary sector in the UK is, if you want a robust mechanism of transparency and accountability, then having a governance code which looks at best practice and a principled-based approach, creates that environment. In my opinion if we are to have an impact on the structural aspects of racism, we should adopt a similar strategy, let’s have a robust governance framework.

So, what are the systems that direct and control race equity and how can we develop a principle-based approach to tackling them?

We must find a framework that recognises that it is the governance of business ethics, business culture and attitudes to corporate social responsibility that ultimately provide the results that we want. We want organisations to be responsible for outputs i.e. an increase in an organisation’s performance, cohesive and inclusive culture but we are measuring a number of inputs, i.e. representation of Black people on the board, Black candidates interviewed, number of people who have attended anti–racism training, reduction in micro-aggressions.

“separate inputs from outputs, and hold yourself accountable for progress in outputs, even if those outputs defy measurement” Jim Collins

The RACE Equality code provides us with the opportunity to use a robust and comprehensive framework of measures and a methodology for transparent implementation of actions to which an organisation can demonstrate accountability.

Down the years, many reports and reviews have tried to tackle race inequality and discrimination in the boardroom and the workforce.

They have all made valid recommendations and some progress has been achieved. The case for diversity and inclusion is now better established, but have charters, pledges or guidance notes succeeded in bringing about real and lasting change?

Racial tensions are being played out across the world. In 2020 we have seen the death of George Floyd, in America, and the increasing momentum of the Black Lives Matter movement, bring fresh focus and impetus of the need to address racism, discrimination and injustice once and for all.

Real change only happens when you are able to influence leadership – the board and executive
management – and hold organisations to account. So, the focus of this new and very first RACE Equality Code 2020 is firmly on how we deal with race inequity in the boardrooms and senior leadership teams of the UK.

We must have robust procedures to put more Black people into leadership roles and make organisations accountable through what they publicly report. That is the driving force behind this new Code.

I am aware of the social construct of the term ‘race’ but I choose to use it in this Code to specifically focus on the different and, or, unequal treatment of Black people – defined as people of African or African-Caribbean origin.

Some of the wholly unacceptable statistics that emphasise the need for this focus include:

The Parker Review was formed to consult on the ethnic diversity of company boards and published its first report in 2017. Since then, an 11 additional FTSE 100 companies now have a non-white director on their board, taking the total number of boards with diverse racial representation to just 37%. In the final quarter of 2020, almost 70% of FTSE 250 companies still have no diversity of race on their boards.

But we have now reached the tipping point where this unjust situation will no longer be tolerated. We are seeing some influential organisations move from ‘calling’ for change to ‘insisting’ on it. In October 2020, Legal & General, one of Britain’s biggest investment companies, demanded that all FTSE 100 companies hire a non-white director by 2022. L&G owns up to 3% of every British blue-chip firm as part of its management of £1.2 trillion-worth of pension funds. It has written to all FTSE 100 members, as well as those in the US S&P 500 index, telling them it expects companies to have at least one Black, Asian, or other ethnic director by 1 January 2022. It says it will vote against the re-election of the Nomination Committee Chair, who are responsible for board appointments, in any companies that fail to meet the target.

The full and equal participation and progression of Black people in senior leadership roles would bring huge benefits, socially, culturally and financially. There is conclusive evidence that organisations with diverse boards and senior leadership teams are more successful. The potential benefit to the UK economy from full representation of race across the labour market, through improved participation and progression is estimated to be £24 billion per year, which represents 1.3% of GDP.

After studying as many reports, reviews and codes as I could get my hands on and more than 200 recommendations – I have developed a single Code providing one set of standards, applicable to any and every organisation irrespective of size or sector, and aimed at delivering real change.

Organisations can carry out a self-assessment against the Code requirements to find out what their targets should be and then put together an action plan to meet them. Finally, they must report regularly on their progress.

This is not in competition with other codes and it’s not to say that other charters, pledges and recommendations have been wrong. This Code brings together all the best practice from down the years in one place and builds on it. It adopts a simple but robust ‘apply and explain’ approach, meaning that the Code can be integrated easily into any organisation’s governance framework.

Visit www.theracecode.org until we are in touch again next month.