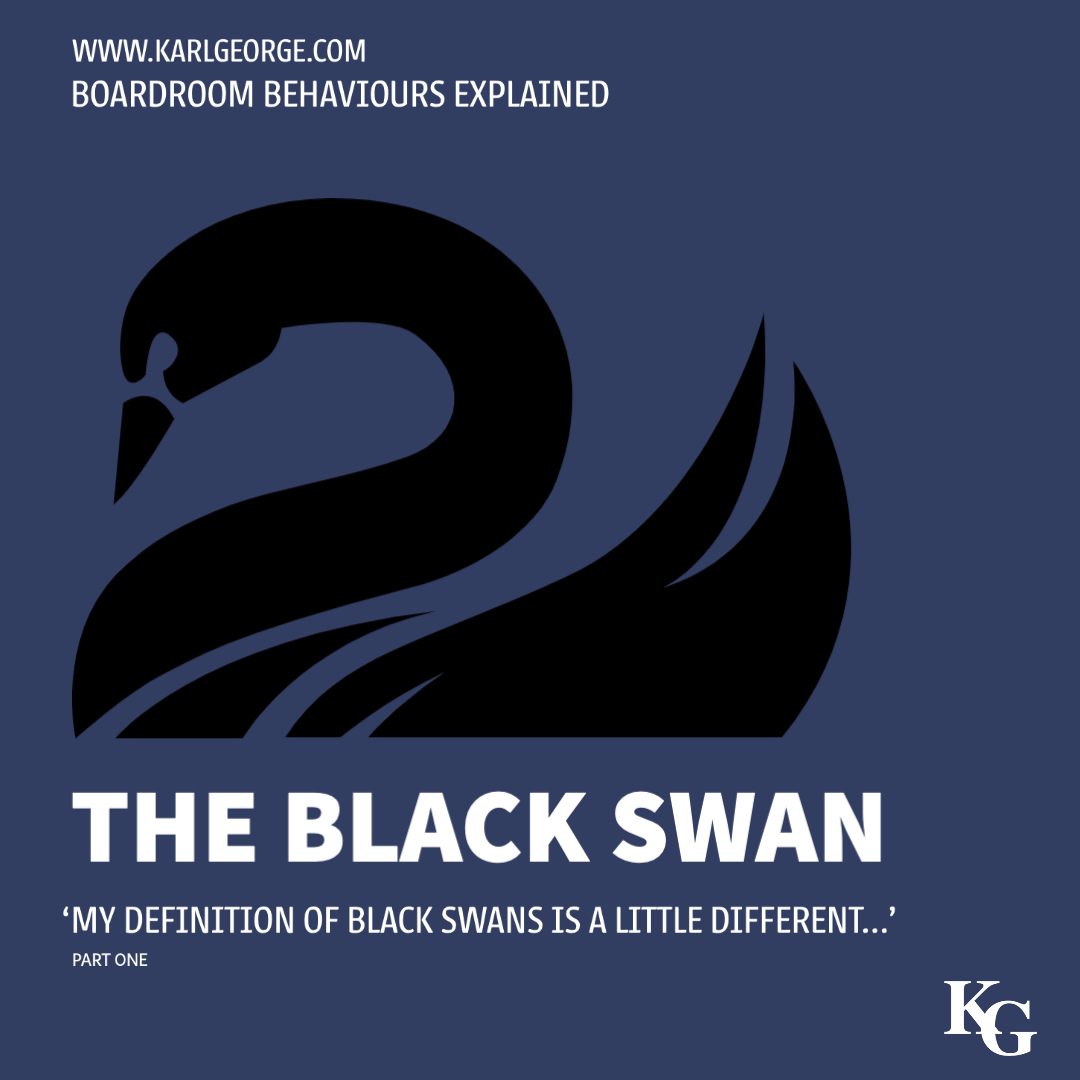 Boards have a responsibility to control the direction and success of their organisation. They must monitor risk, set the strategy and ensure that it aligns with their purpose, vision and culture. Boards need to adapt. They need to navigate their external and internal environments and ensure they are equipped with all the knowledge to make good, proactive decisions for the short, medium and long term.

If you’ve read my previous blogs and articles, or my book The Effective Board Member, you will know that I use the concept of The Governance Forum (TGF) Zoo to identify the dysfunctional behaviours that some board members display. There are 12 animals in my zoo including the sheep, representing ‘groupthink’ and passively following others, and the shark representing dominance and conflict.

During my work on the RACE Equality Code 2020, I identified four flawed behaviours that can become embedded in the leadership team of an organisation leading to malpractice, failure or collapse.

So, in a series of articles, I will take my animal analogy forward by representing these behaviours with four creatures: the black swan, the red goose, the white elephant and the grey rhino.

I’ll go on to look at two types of positive behaviour, represented by the lion and the eagle, and finally some strategies that may help leaders to think about the issues that their board faces in a new way.

In this first article I want to start with the Black Swan.

My colleague Professor Alexander Van de Putte was the first person to share with me the concept of grey rhinos and white elephants and I am happy to acknowledge how he has inspired my thinking in this area.

My definition of black swans is a little different to the black swan theory work of statistician and risk analyst Nassim Nicholas Taleb. He used black swans as a metaphor for extremely rare and unpredictable events.

There is an attitude of complacency. They sometimes deny that a particular problem actually exists. This could be wilful blindness or it could be a blindspot. Whichever it is, the impact and the result is the same; nothing is done to deal with the problem.

The individual board member animal that represents this behaviour is the peacock. They display arrogance. They believe they know it all but actually they are denying the existence of something that could be detrimental.

If we look for examples of organisations that have been led by black swans we could point to Carillion and Enron. They did not believe they could fail. They did not acknowledge the problems that existed.

Carillion was a huge supplier to the public sector in the UK. It built roads and hospitals and handled outsourced services such as providing school meals. The accounts it published in 2017 appeared to paint a picture of robust financial strength. Large bonuses were paid to senior executives. Four months later the company announced, in a profit warning, a reduction of £845 million in the value of its contracts. This was increased to £1,045 million later that year and in January 2018, Carillion went into liquidation. It was the largest ever trading liquidation in the UK.

The problems existed. The signs were there but the executives just didn’t acknowledge them and the non-executive directors failed to scrutinise and challenge them.

We saw a similar denial of problems in America’s Enron scandal. The Enron Corporation was an energy company that was declared bankrupt in 2001. Its collapse was also sudden and shocking.

Enron had launched businesses that were losing money, but its leaders presented an image of success to the world. They were in denial about the extent of their financial losses and assumed they would survive and thrive.

A bit like the property crash and banking crisis there was wilful blindness in the behaviour of the leaders of Carillion and Enron. They felt they were too big to fail and took no action.

In my next article I’ll look at the red goose. This animal is responsible for boards embarking on unproductive wild goose chases.